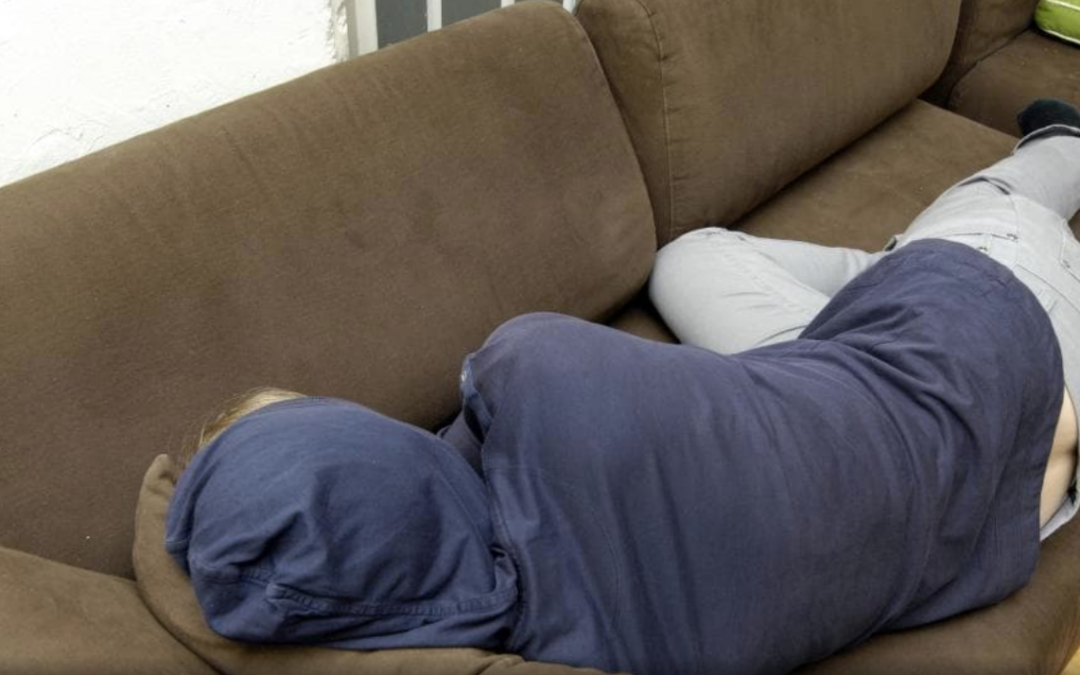 NEW data showing increases in homelessness across the Mornington Peninsula and Frankston is reflected by skyrocketing demand for support, say welfare groups.Figures released by the Australian Bureau of Statistics show that the number of homeless people — from 2011 to 2016 — in Frankston City rose from 465 to 546 and in Mornington Peninsula Shire from 272 to 298.
Salvation Army homelessness and support services (peninsula) manager Loretta Buckley said spiralling costs for both rentals and utilities were putting people under huge pressure.“It’s super tough out there. The increasing utility bills are impacting on people,” she said.“It’s harder to get people into a rooming house. People are not moving on as much as they did in the past.“Three or four years ago you could find a vacancy in a rooming house, but now it’s getting harder.”
Frankston Homeless Support Services president Mark Whitby said he was not surprised by the ABS data.

Mr Whitby said tougher economic conditions and drug abuse were key factors in the increase in homelessness across the region.

Southern Peninsula Community Support and Information Centre program co-ordinator Robyn Coughlin said she believed the real number of homeless people in the region was significantly higher than the figures in the ABS data.