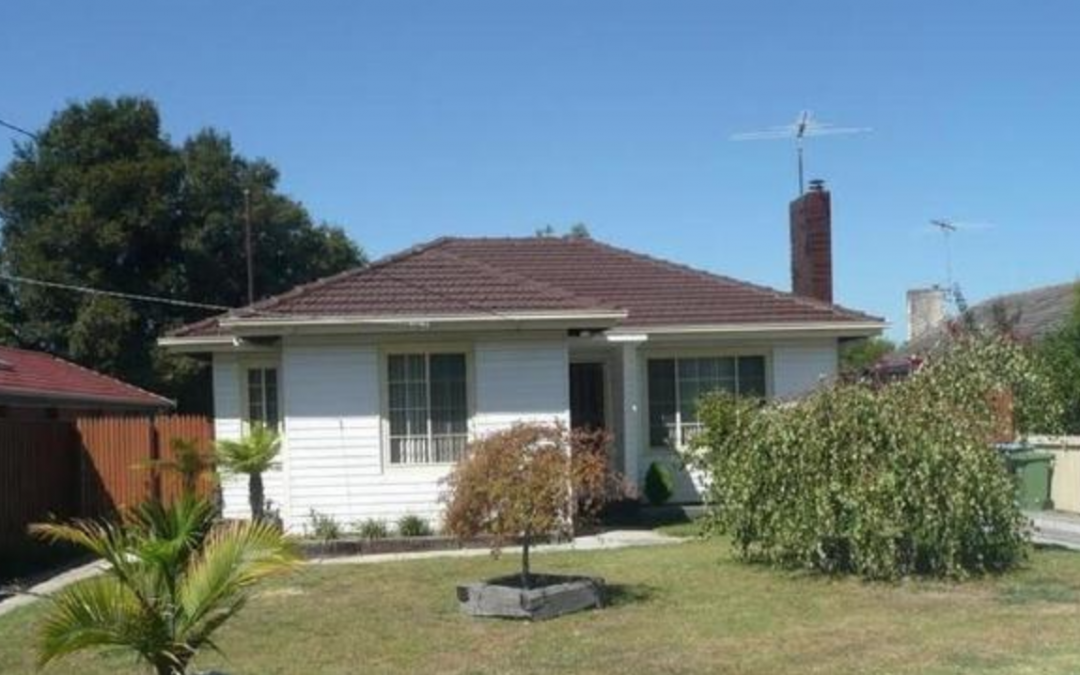 RENTAL affordability has plummeted in Melbourne, with less than 6 per cent of properties deemed affordable for low-income earners, new figures show.

The Council to Homeless Persons found Melbourne’s most vulnerable people were finding it significantly more difficult to put a roof over their head than a decade ago.

In the latest Rental Report from the Department of Health and Human Services, 5.7 per cent of private rentals on offer in Melbourne were deemed affordable for those on Centrelink benefits in the March quarter, compared to 25 per cent in the 2007 March quarter.

The Department found there were less than 1 per cent of affordable one-bedroom properties in Melbourne metropolitan area for a single person on a weekly Newstart allowance of $268.

It calculated an affordable rent to be $150 a week, which meant there were only 42 properties throughout the city available. Therefore, 0.4 per cent of the available rentals in the city were affordable for a single person on a Newstart allowance.

It was a similar case for a single parent with a child that had an Centrelink allowance of $564 a week, equating to an affordable weekly rent of $250.

At that price point there were 318 two-bedroom properties available, which represented 1.7 per cent of the rentals were affordable in metro area.

She said Greater Dandenong, Casey and Frankston local government areas experienced the biggest decline in affordable accommodation. In the report, the Department stated the affordability benchmark was spending no more than 30 per cent of gross income on rent. Ms Colvin said in the March 2007 quarter, 70 per cent of the housing available in Greater Dandenong was deemed affordable for Centrelink recipients. However, it dropped to just 9 per cent in the same quarter this year. Casey affordable housing (70 per cent in 2007) dropped to 13 per cent and Frankston (66 per cent in 2007) fell to 10 per cent.

“It’s a grim situation for low income earners who find that there is nowhere to escape high rents, and there there’s not enough social housing to prevent them becoming homeless,” Ms Colvin said.

“Moving further out is no longer the silver bullet to reducing rent stress.

“People can get trapped in a cycle of moving to areas with less employment in a search for affordable housing.”

With new apartment supply coming on to the market later this year, Ms Colvin doubted it would help.

“There is so much competition for those cheaper properties because they are becoming scarcer,” she said.

As Melbourne’s property prices have soared people have turned to cheaper rentals to save for a deposit, Ms Colvin said.

“Often people are renting down because they are desperate to purchase and they might be more of an attractive option to landlords than those on a lower income,” she said.

Ms Colvin said the State Government’s Homes for Victorians plan would deliver 6,000 new social housing properties over five years, but given the scale of the problem believed Federal action was needed to boost social housing.

“Otherwise the State is just fighting a battle with one hand behind its back,” Ms Colvin said.

“Providing housing that people can afford is the single most important way to reduce homelessness, and the private market is simply failing to do that.

“We need Federal Government action to prevent thousands of households living in rent stress, or being pushed into homelessness

“We want to see 100,000 homes dedicated to low income earners delivered over five years nationally, 30,000 of which would be allocated to Victoria.”

She said in Melbourne’s north and west homelessness services were reporting 300 new people a month seeking help. Loretta Buckley, of SalvoCare East and Peninsula, said the service worked with about 8000 people in the past financial year and had noticed a 5 per cent increase in clients presenting around housing crisis issues.

Mr Buckley said it was not as easy as ‘just get a job’.

“Rentals are no longer affordable for our client base,” she said.

“There is a lack of affordable housing.

“Where are these part-time jobs for uneducated, often women who are single mums?

“Where is the daycare if they don’t have family support?

“If you are homeless, it’s great to try and work but how can you if you don’t have a roof over your head for you and your children?”

15 Local Government Areas where rental affordability declined the most