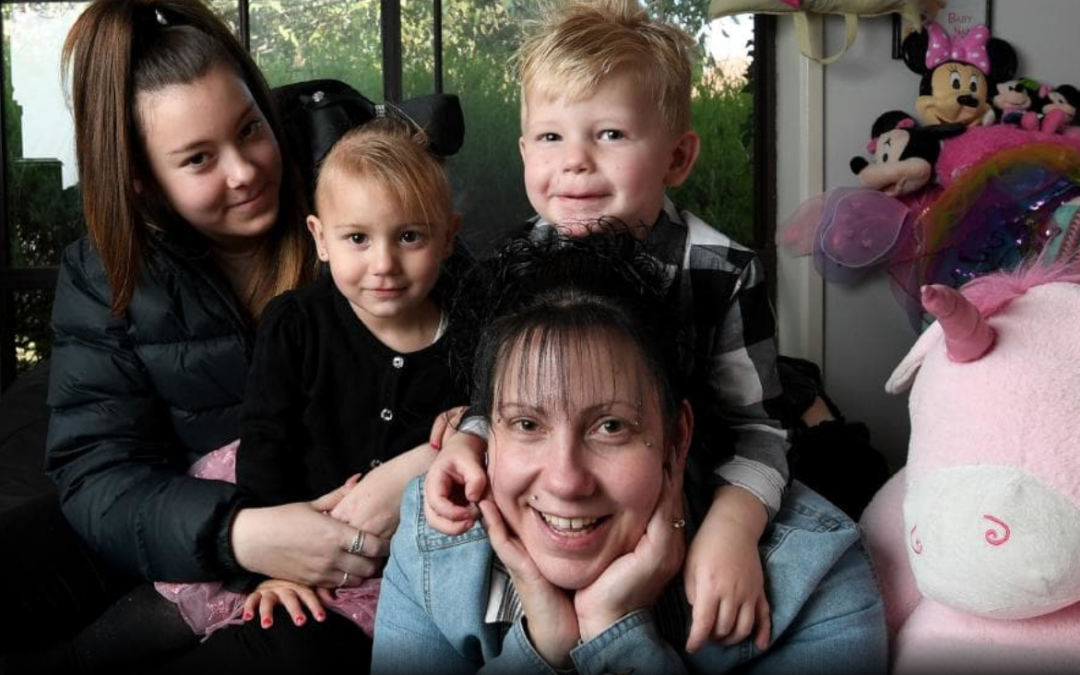 DESPERATE people are sleeping rough on the beach and in cars and parks as Frankston’s homeless crisis escalates.

Welfare organisations say they cannot keep up with demand as soaring property prices push rentals out of reach for battling families across the region.

Council for Homeless Persons figures show affordable rentals in the City of Frankston plummeted from 66 per cent in 2007 to just 10 per cent a decade later.

Housing is considered to be unaffordable if it represents more than 30 per cent of income. In Frankston, the median rent is now $350 a week, compared to $210 a week in 2007.

Frankston Crisis Centre data has revealed a 3 per cent increase in clients sleeping rough from 418 people in 2015/16 to 468 in 2016/17. More than 4000 clients presented to the centre at risk of homelessness, for reasons including financial difficulty, rent being too high and inappropriate dwelling conditions.

Among those desperate for help was mother-of-six Danielle Butterfield, who became homeless after being kicked out of a rental property with virtually no notice.

“I was in shock. I felt like I had failed my children,” she said.

Ms Butterfield, whose children range from two to 16, said she would have been “on the naturestrip” if the Salvos hadn’t stepped in.

After a stint at a Dandenong Motel, the Salvos helped her get housing at Carrum Downs where she has been since. “They have been a huge support,” Ms Butterfield said.

“It is a real concern in this cold weather — they’re in a car, on the foreshore and in the park,” Ms Buckley said.

“We know homelessness in Frankston is increasing and housing affordability is diminishing significantly,’’ she said.

“All sides of politics at all levels have to make housing more affordable.”

The Council for Homeless Persons spokeswoman Kate Colvin said the housing system was failing the most vulnerable in outer metropolitan areas.

“Homelessness services are increasingly seeing people who simply can’t afford the rent and are being pushed into rooming houses, caravan parks, couch surfing and sleeping in cars just to avoid the street,” she said.

“We must join the dots the dots between the housing crisis we’re seeing in outer metro areas and rising homelessness.”

Frankston Labor MP Paul Edbrooke said on any given night as many as 22,700 Victorians were homeless.

“We recently provided $1.6 million to provide emergency accommodation and essential services for rough sleepers over winter,” he said.

“This is in addition to the $152 million housing blitz which will improve access to crisis accommodation and replace existing refuges.”