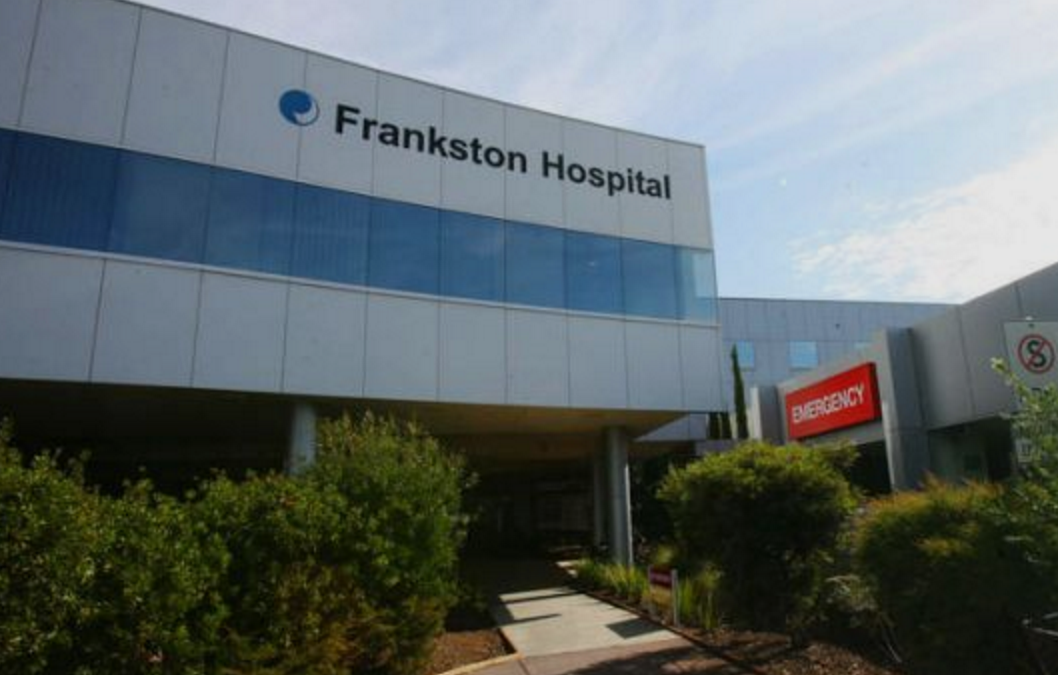 Mental health patients are being released into unregistered Frankston rooming houses because they cannot afford their own homes, community workers say.

Mornington Peninsula Shire’s Peter Sibly said there had been a recent growth in unregistered rooming houses, buoyed by a lack of options for the community’s poorest and most vulnerable.

Patients are moving into unregistered boarding houses after being released from the psychiatric ward of Frankston Hospital, it has been claimed.

The social planner is also concerned about the ”big link” between mental health and homelessness in the region.

Mr Sibly said some people were moving into unregistered boarding houses after being released from the psychiatric ward of the Frankston Hospital.

In response to the emerging problem, the council is pushing to bring mental health and other support workers into the rooming houses. They also want to work with the accommodation houses to bring standards up to scratch.”The housing affordability issue has made it pretty lucrative for people to rent out houses and sublet them to individual tenants, charging high rents,” he said.

Co-ordinator of the region’s specialist homeless service, Karren Walker, said living in a sub-standard rooming house was the last thing you needed if you had a psychiatric illness.

In the 2011 Census, more than 750 people were counted as homeless in the Mornington Peninsula.
Another 300 people were living in caravan parks.