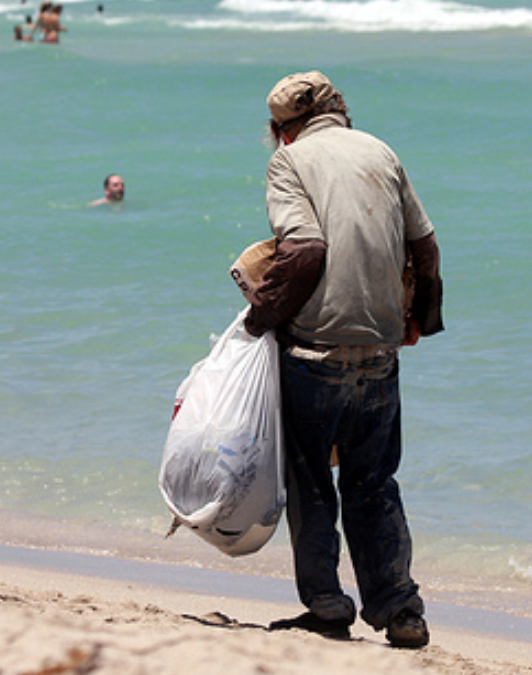 RESIDENTS are appalled at reports desperate homeless people are being put in tents on Rosebud’s foreshore, with calls for more to be done to help vulnerable families.

The Leader last week revealed that the Salvation Army had referred people seeking housing to the campsite, including a mum with three small children who spent seven weeks in a tent.

Housing Minister Martin Foley refused to comment, but a spokesman from his office, who did not want to be named, said the department was working with councils, including Mornington Peninsula Shire, to increase social housing.

But residents reacted with sadness and anger on the Mornington Peninsula Leader Facebook page.
“There has to be a better way,” Leisa Buck said.

Other readers said finding housing in the region was difficult.

“We had to move last year and it was so hard to get somewhere,” Jasmine Taylor said.

“We got a place just in time, but got knocked back so many times. I can easily see how people could be become homeless.”

Mel Chapman said it took her 10 months to find a house.

“I’ve never had a problem in the past getting a place, but this time around it was so hard, as so many people were applying for the same home,” she said.

Linda Wimetal said: “There are hundreds of Airbnb and Stayz houses listed for weekend holidays … that’s where the affordable housing is going.”

According to the Department of Housing, there are more than 1400 public housing properties across the Mornington Peninsula.

A department spokesman. who also asked not to be named, said the government provided more than $4.4 million for housing and support to the homeless across Frankston and the peninsula.

Despite Leader interviewing families who were provided with tents from the Salvos, the spokesman said he did not believe that was the case.

“While the Salvation Army occasionally provide tents to single men who do not want to take up other options, the department does not believe it was the case in this situation,” he said.

The Leader has since spoken to another peninsula resident who confirmed her daughter was also given a tent by the Salvation Army and told to camp at Rosebud after other housing options were deemed inappropriate.